Who is Michael Mage? 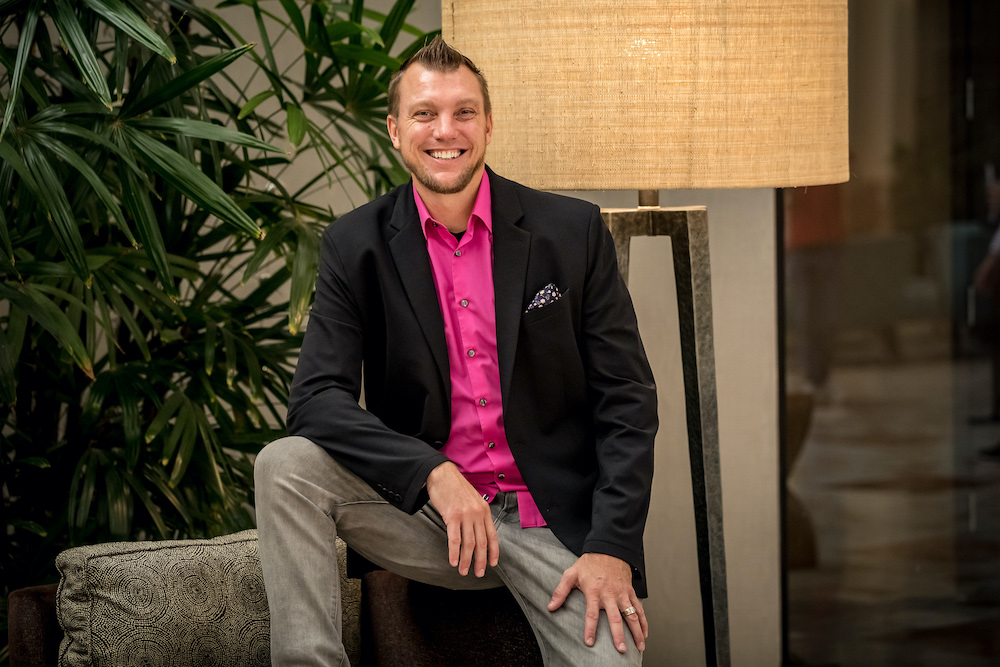 A Two-time award winning Cleveland Magician, Michael Mage, is known as a comedian stuck in a magician’s shoes. With over 15 years of full-time professional work in the family market, his interest in magic began at the early age of 10 when he received his first magic kit. When Michael turned 14, his parents took him to a local magic shop, The Yellow Barrel of Magic, and it was at that moment his parents knew they ignited the fire that would pave the way toward a career in the entertainment business. After spending countless weekends hanging out and even working part-time at the local magic shop, Michael began performing magic whenever he could. Entertaining fellow students and teachers during the school day and even performing for kids birthday parties at the early age of 15.

From 2006-2010, Michael Mage was performing over 300 shows a year as the stage magician for Geauga Lake, Dorney Park, and Cedar Point Amusement Parks. Performing this many shows for all types of audiences allowed Michael to develop and perfect his magic and communication skills.

Since then Michael has made a full-time living performing while specializing on interactive comedy entertainment for private events. Being able to customize each performance and interact with different age groups is what makes Michael a professional performer.